You are currently: Participation projects > PAKT

PAKT was initiated by four Czech NGOs (Agora CE, CpKP, Partnerství and Zelený kruh) whose long-term mission has been to support citizen participation in public affairs. This project was inspired, among other, by the British Compact and similar documents in other countries. Citizen participation in the Czech Republic is perceived more as a tool; we would like to make it a full-fledged topic on its own. The goal of the project is to approach as many public administration representatives as possible (at the municipal, regional and the national level) and to motivate them to engage citizens in decision making processes in an active manner. This commitment will have the form of signing a clear and brief document – the PAKT. At the same time, on the basis of a wide debate, two supporting documents for public administration will be drafted; these documents will specify Methodology and Standards for Participation, and they should be helpful for those who wish to understand this topic. Partners of the project will establish a broad coalition of organizations active in the field of participation. The coalition members will lobby for PAKT implementation with bodies of public administration, while raising awareness among the general public by participation projects. PAKT is drawing on experience and support of a Norwegian partner, NGO named Stiftelsen IdéBanken. 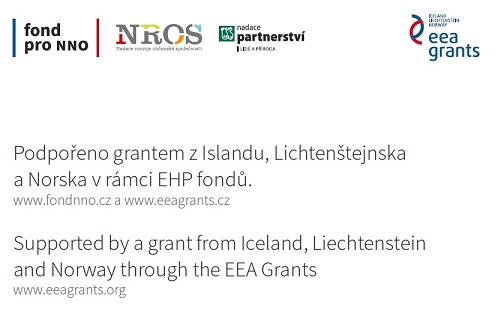